Established in November 2002, Migreurop is a network of associations, activists and researchers from countries in the European Union, Sub-Saharan Africa, North Africa and the Middle East. The network identifies, denounces and raises awareness about European policies aimed at the exclusion of migrants (detention, deportation, externalisation of migration controls) who are considered undesirable on European territory and their consequences on countries in the southern hemisphere.

For more than ten years, Migreurop has been identifying and documenting sites, forms and conditions of detention of migrants and the resulting abuses and violations of human rights. In order to expose complex and varied situations and raise public awareness, Migreurop employs mapping tools. The “Encampment map”, launched during the European Social Forum held in Paris-Saint-Denis in 2003, identifies migrant detention sites in Europe and beyond. The successive editions of this tool, each more detailed than the last, illustrate the development and multiplication of immigration detention sites.

Beyond raising awareness about “the camp policy in Europe” and its serious human consequences, Migreurop aims to mobilise all those who oppose detention and removal measures to protect migrants’ human rights.

Building on the campaign initiated by Migreurop in October 2008, “Right of access to Detention centers for migrants”, in October 2011 the network launched the “Open Access Now” campaign, led by an international and inter-associative steering committee. It calls for unconditional access for civil society and journalists to migrant detention centres in order to put an end to the lack of transparency around these sites.

In the framework of this campaign, Migreurop’s “mapping group” [1] launched the “Close the Camps”  project in order to facilitate access to information about immigration detention sites and to those who want to contact and/or support them.

This working group has been essential for the project’s kick off, the launch of the website and its regular updates would not be possible without the contributions of many organisations and individuals who collected information on detention and camps in the countries concerned by the project.

In view of the steady rise of the number of camps and sorting centres, of the intensification of the “fortress Europe” policy and the ensuing violations of human rights, in occasion of its General Assembly in June 2015, Migreurop decided to “go back to basics” by putting at the heart of its action the fight for the closing of migrant camps in Europe and beyond.

Thus, the network decided to merge the “Open Access Now” campaign with the interactive mapping project in order to launch a new mobilisation under the name “Close the Camps”.

As a first step, this campaign aims at deepening the work of analysis of all forms of coercion, restriction of liberty and detention that occur in the Union territory and at its borders. Later on, the purpose is to launch joint actions, or even a new campaign, mobilising members from the South and the North against any logic of exclusion.

At the end of July 2016, the “Close the Camps” mobilisation was led by a working group of Migreurop including:

A special thanks to Celia Martín Fernández for the Spanish translation of the website.

The project is supported by 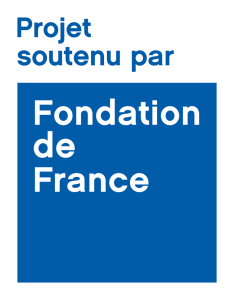 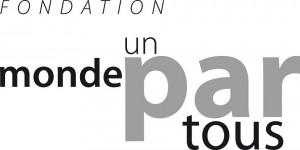 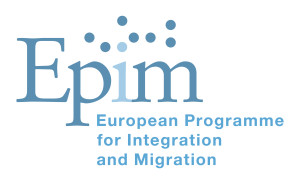 This project has been supported by the European Programme for Integration and Migration (EPIM), a collaborative initiative of the Network of European Foundations.
The sole responsibility for the content lies with the author(s) and the content may not necessarily reflect the positions of NEF, EPIM, or the Partner Foundations. 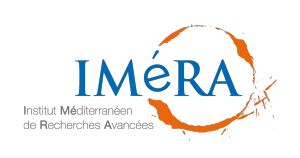 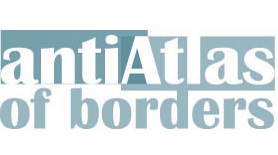